Since the mid-1980s, the video game industry has used famous sportsmen and women to promote sports simulation games. Thanks to its database of nearly 3,000 entries, Reset XP is able to find clubs, typical teams, players, athletes, drivers, stadiums, events... present in the 1,500 or so sports video games of the 80s and 90s in its collection.

Organize a meeting with a personality who has marked the history of sport and challenge them to a video game in their discipline! 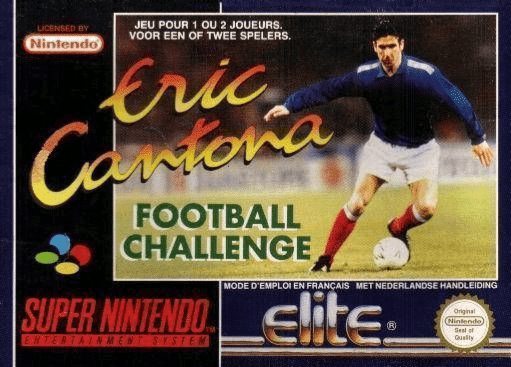 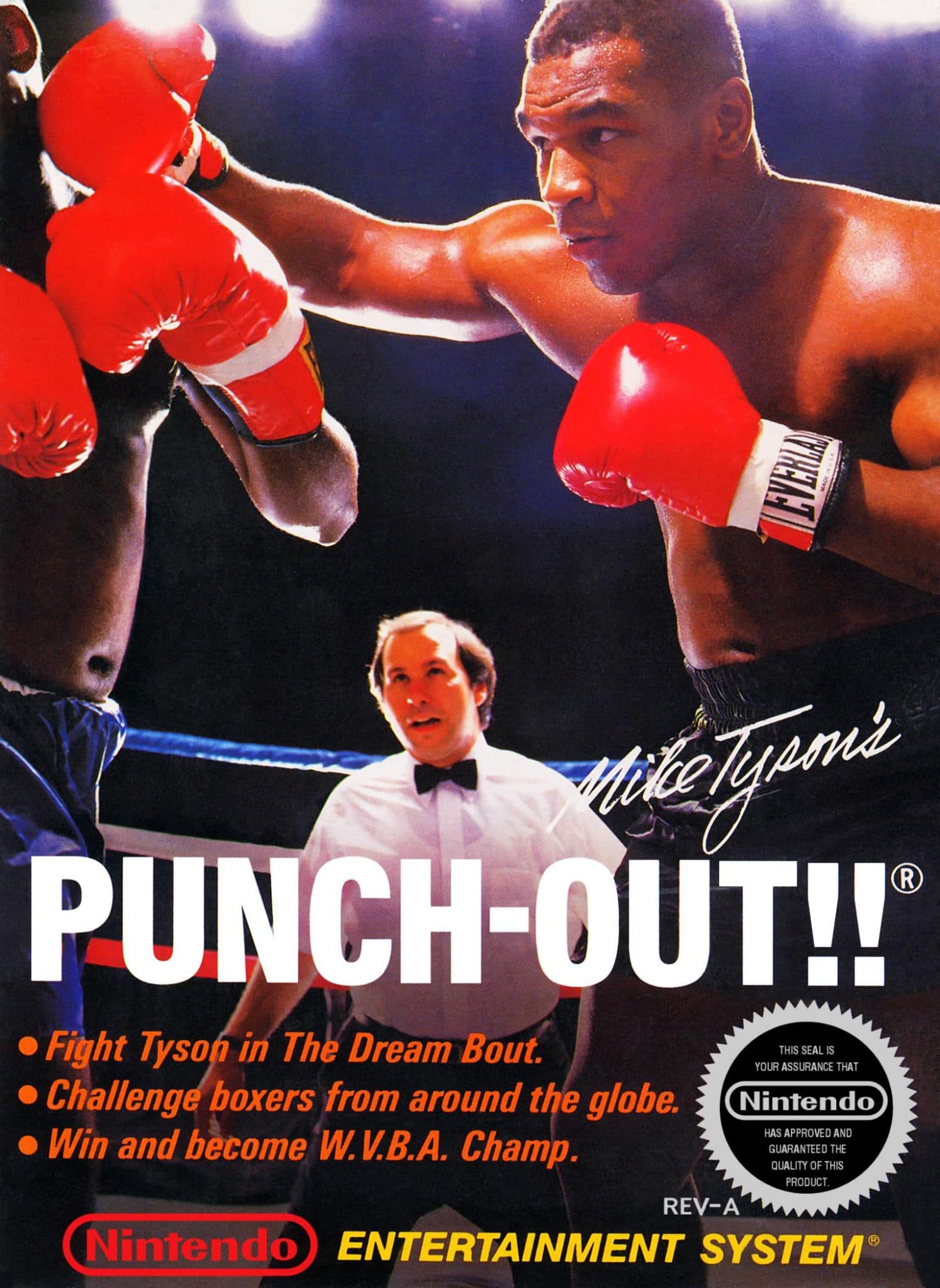 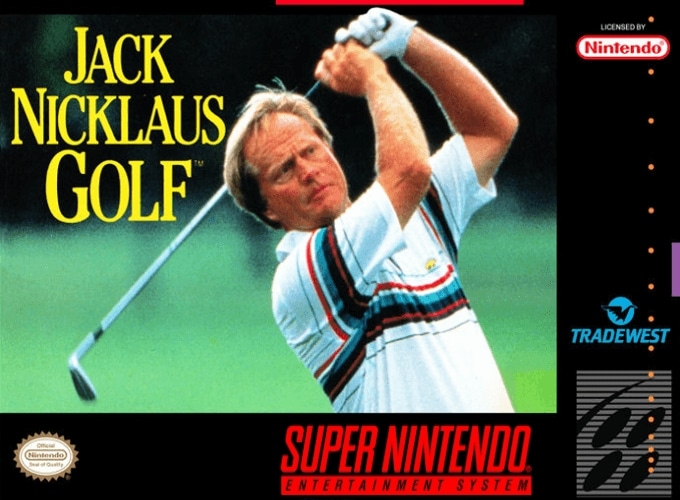 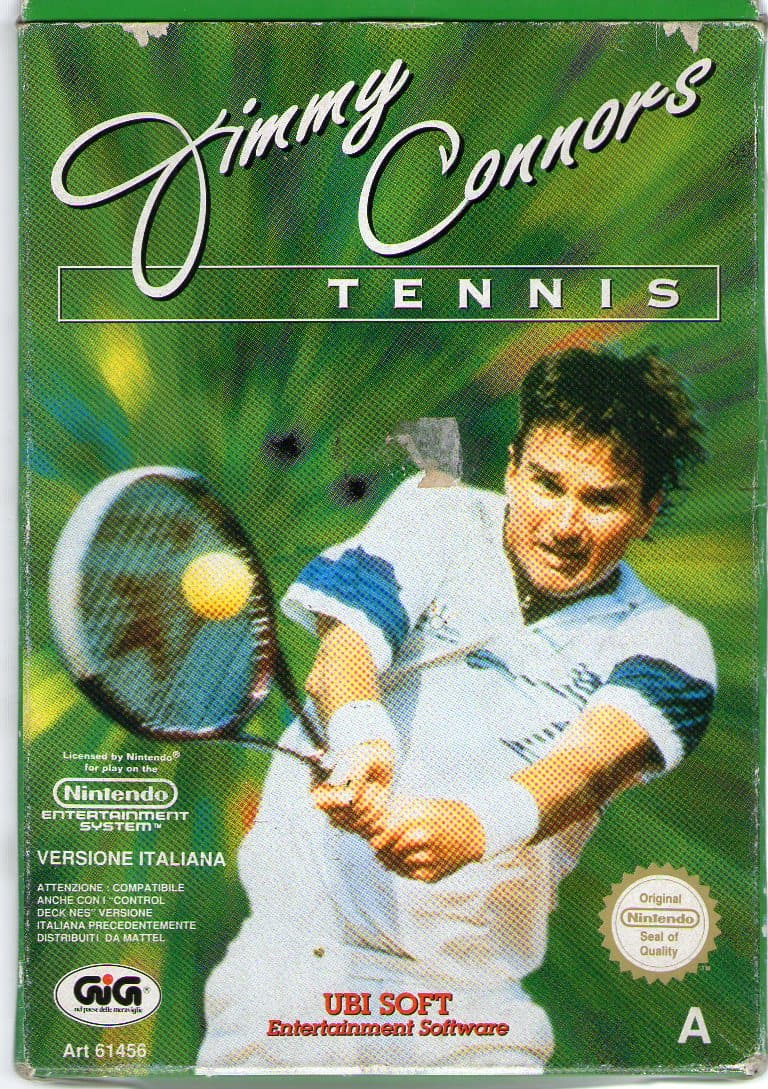 1st sports legend to participate in the Retrogaming Star Program!

Would you like to ask us questions?
Do you have a project?

Do not hesitate to contact us using the form. We will do our best to meet your requirements! You can also contact us by...

Don't hesitate, it's obviously free and full of useful information.
DOWNLOAD THE BROCHURE

Want to know more about Reset XP and our services? Please fill in the form below to receive our brochure:

This brochure request does not commit you to anything.